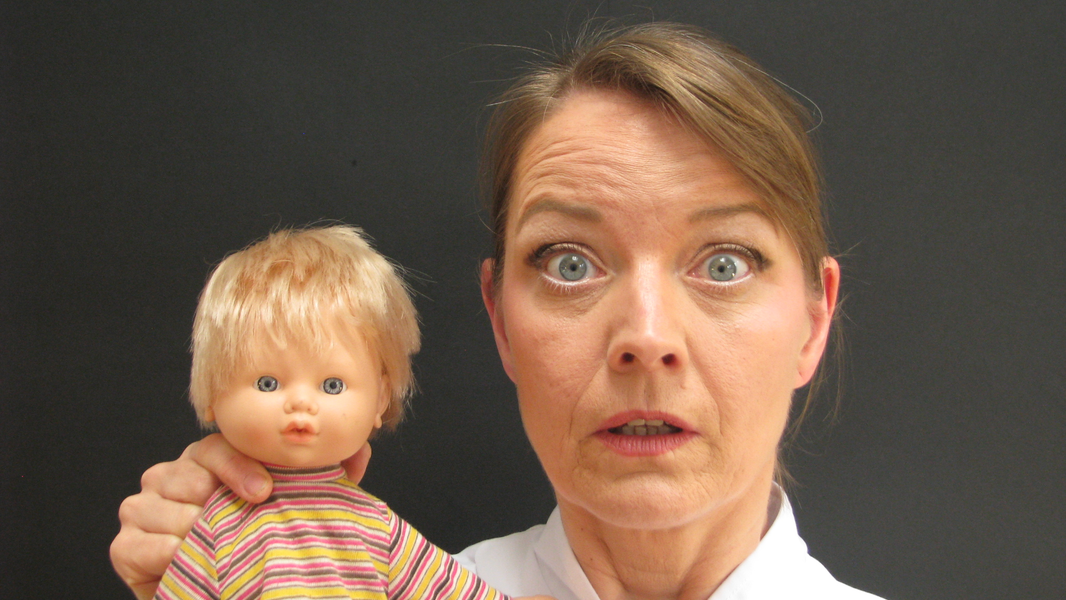 Sandman is a visceral and compelling contemporary reimagining of E.T.A. Hoffmann's gothic story 'The Sandman' for a solo performer, fusing high energy storytelling, expressive physicality and puppetry to immerse its audience in a thrilling nightmare world. The project is a collaboration with playwright/director Mike Carter and features design by spatial designer Dawn Hesketh-Joslin.

When Nathaniel, a student, is visited by a mysterious dread figure from the past and falls in love with a woman who isn’t all she seems, nobody can prevent his life from spiralling out of control. Haunted by long forgotten childhood memories, Nathaniel is convinced that the Sandman is back to take his eyes and destroy his life…

A show about childhood fears, growing up and losing one's grip on reality.


With special thanks to The Place Theatre, Bedford, for their generous support in the making of this work. Thanks also to Peader Kirk for advising us on physical approaches to character.